Los Angeles Jewelry District is twelve blocks long and is one of many landmarks in L.A. The buildings have been there since the twentieth century and are now part of the historic center in Los Angeles.  “It is the largest jewelry district in the United States” and offers fine jewelry for low prices.

This building immediately caught my attention as we were driving on the freeway. I’m glad I was able to take a photo of it but I didn’t know the history behind it until I searched it up. It’s the Ramon C. Cortines High School which opened in 2009 near Downtown L.A and has been admired since then. It is a “$232 million high school in the Los Angeles Unified School District.” 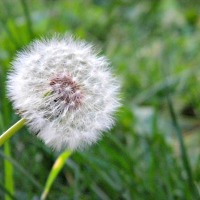 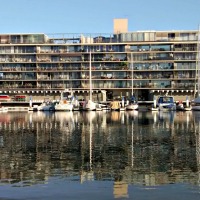 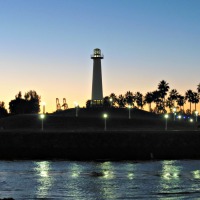 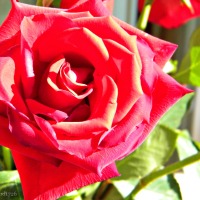 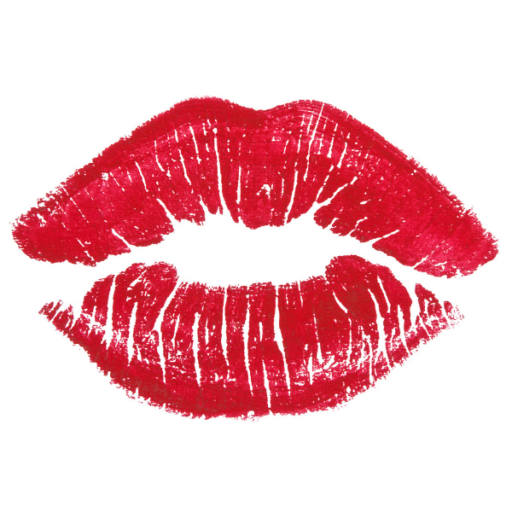 © lrod1726, 2014, 2015. Unauthorized use and/or duplication of this material without express and written permission from this blog’s author and/or owner is strictly prohibited. Excerpts and links may be used, provided that full and clear credit is given to lrod1726 with appropriate and specific direction to the original content.

A to Z Challenge

Serving up stories since 2013

Inspiration through my thoughts, experiences and travels